Explore the world to slay the 4 current bosses: the fungal giant, massive spider, firebold king, and lava wyrm. Collect powerful artifacts and make good use of them before dying, because they may become lost.

Z to use basic weapon (must be found)

X and C to use cooldown artifacts (must be found)

Shift to dash (must be found)

Down to use helmet (must be found)

Escape Key or P to pause

F4 to delete save

Holy crap, this game is incredible!!! I'm floored and had more enjoyment with this than I did with Axiom Verge, which I couldn't even continue playing for as long. The Soul Light is downright awesome to time, haha. The diversity of the enemies is commendable, too, especially those spiky bipedal creatures whose bodies don't explode right away after being incapacitated. It was a pleasant surprise to see the wizard bombardier run away when you reach his back, too. You're definitely no newbie to Metroidvanias!

Specifically, was I right in seeing the dive-bombing blue bird-like creature possessing a blackened, downed enemy's body to make it continue fighting?! There are SO many good things going on in here, like the web effect when getting hit by spiders, etc.

I really think with more polish, this game could be expanded into a hit commercial Metroidvania., if that's not already your goal. It's really Hollow Knight-ish. It just needs a full world of lore and such.

Thank you for the great amount of feedback! I have now made many of these changes in the current version of the game. 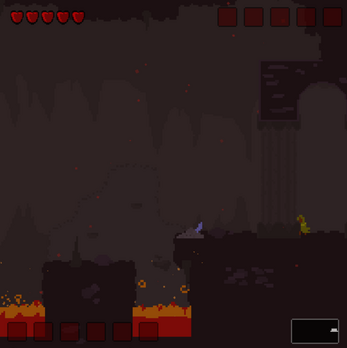 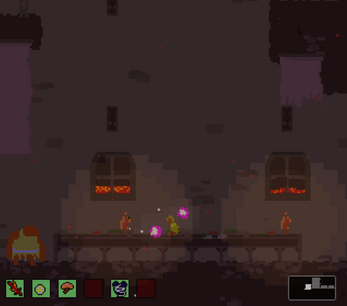 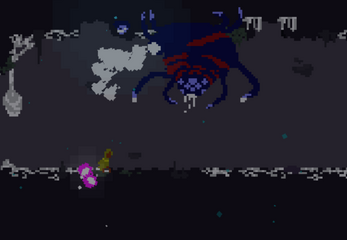